Youth in Action is a Mauritian NGO that aims to promote the education of young Mauritians through actions that improve the living standard of the vulnerable. For this purpose, the association has been developing various projects targeting young people.

In 2017, we supported a creative computing training program for young people between the ages of 7 and 17. Creative computing supports the development of personal connections to computing, by promoting critical thinking, collaboration, creativity and imagination. This training has allowed young people to discover the necessary knowledge and practices to create dynamic and interactive computer media that they enjoy in their daily lives. In the first year, 29 young people have been able to follow the training which was officially registered with the MQA: Mauritius Qualification Authority. Through this training, these young people have developed themselves as IT thinkers, i.e. people who can draw inspiration from IT concepts, practices and perspectives in all aspects of their lives, regardless of their discipline and context. Given the success of the training, Youth In Action has developed this training to a regionwide scale in order to reach even more young people, so that the training can continue beyond its initial scope. Likewise, at the beginning of 2020, a training has been conducted with 100 students from the University of Mauritius.

Mauritius is experiencing climate change owing to the heavy torrential rains that have been causing flash floods in several regions with their frequency accelerating. With the deadly flash flood of 30 March 2013 causing the death of eleven people in Port Louis along with heavy collateral damage, Mauritians fear that disaster will strike again. Following the landing of the Berguitta tropical cyclone in January 2018 and facing with the potential threat of a new flood, the association has launched a project to build a flood warning system for the inhabitants.

The association was inspired by a monitoring system already in use in the Philippines, which allows continuous monitoring of the water level and triggers an alert to the inhabitants as soon as the level exceeds the usual threshold. Initially, the project was to set up a single sensor at the Dayot Canal, but upon further discussions with various stakeholders of the project, it was highlighted that an alert at the Dayot Canal would have been too late, and hence the decision to monitor the water level upstream, instead. Sensors were thus placed on the creeks of the St. Louis River.

In 2020, we are supporting a project to promote and train young people in beekeeping with the aim of education and environmental protection. 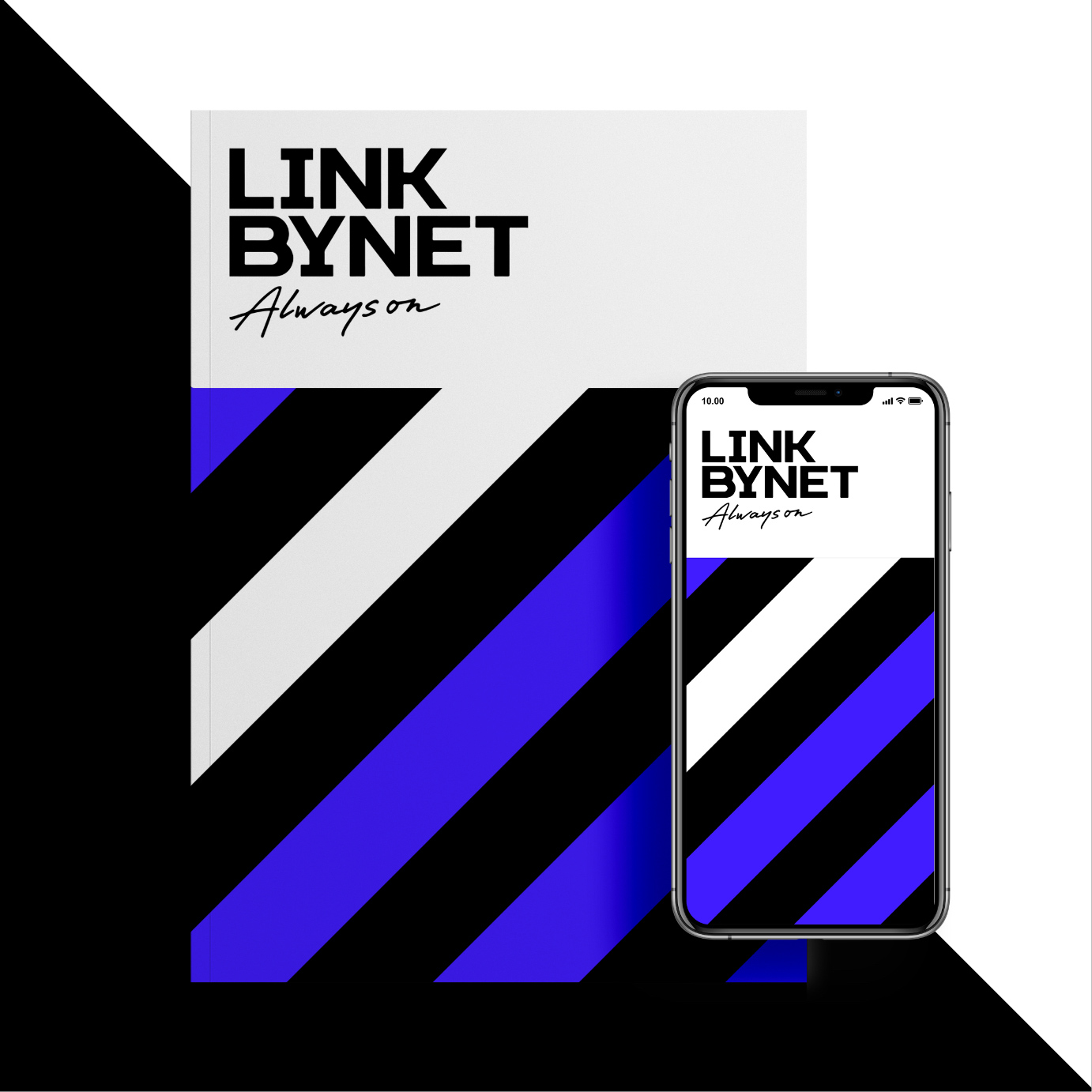 We invite you to discover in our CSR report our strategy as well as our achievements and commitments to sustainability according to our 4 main axes: responsible business, talents, the planet and our ecosystem.

SUBSCRIPTION TO THE NEWSLETTER

Keep up to date with our latest innovations, market information, service offers or events. Access to the newsletter is free and will allow you to receive premium content regularly. Sign up now!

The Emmaus Label is an e-commerce platform that both gives its products a second life and its people, a second chance. The label-emmaus.co shop offers second-hand, creative and fair trade craft products from the Emmaus network and SSE structures. These products are put online on the site by socially excluded members of the community who have received training on how to manage an online shop from A to Z.

As cloud technologies become more valued than ever by organizations seeking to reduce the complexity and costs of their infrastructure and applications, the need to train IT professionals has also increased exponentially.